We often work with clients that have 3D Solidworks models of their products or devices that they wish us to bring to life with 3D CGI animation. Our normal 3D animation pipeline uses Modo for 3D modeling and LightWave 3D for 3D animation. So we often have to bring 3D product models from Solidworks into Modo and LightWave 3D. The Foundry sells a special Modo for Solidworks Kit for $299. But that’s only an option if you’re running Modo on Windows. If you’re running Modo on Mac OS X or don’t want to buy yet another plugin this How to Import Solidworks Files into Modo post will show you a few different ways to convert and transfer Solidworks geometry into Modo, LightWave 3D Modeler and Blender or any other software that reads OBJ files, for free.

One method has you use a free program that can import STEP files from Solidworks to convert and export out to Alias Wavefront OBJ files. These OBJ files may then be imported into Modo, LightWave 3D Modeler or Blender. Another method has the client use a free Solidworks macro that enables them to export to Alias Wavefront OBJ files that you can import directly into Modo, LightWave 3D Modeler or Blender. There are also a number of different online services where you can have files translated, but those are often limited to specific file sizes and may not be a viable option if you are working with proprietary client data that may be under a non-disclosure agreement.

One of the easiest methods is to have the client simply save their Solidworks model to a Luxology LXO (*.lxo) file format which you can of course open directly in Modo. Unfortunately some of my clients don’t seem to have that option available in their Solidworks installations. So if a direct LXO export is not available they may also try exporting the Solidworks part or assembly to a Stereolithograpy STL (*.stl) format file. Modo, LightWave 3D Modeler, Blender and other programs can import STL files directly.

If none of those options work sufficiently well for you then you may also try one of the following methods below to get the Solidworks model geometry into Modo, LightWave 3D Modeler, Blender or other programs that can read Alias Wavefront OBJ (*.obj) files.

Another method to transfer your files into Modo, LightWave 3D Modeler or Blender is to have your client export their Solidworks part or assembly to a STEP file format. The STEP ISO 10303 format is a widely used format for exchanging 3D CAD data in engineering applications. The file format can contain parametric data including solids and surfaces which are then tessellated into polygons upon import into a compatible 3D program. 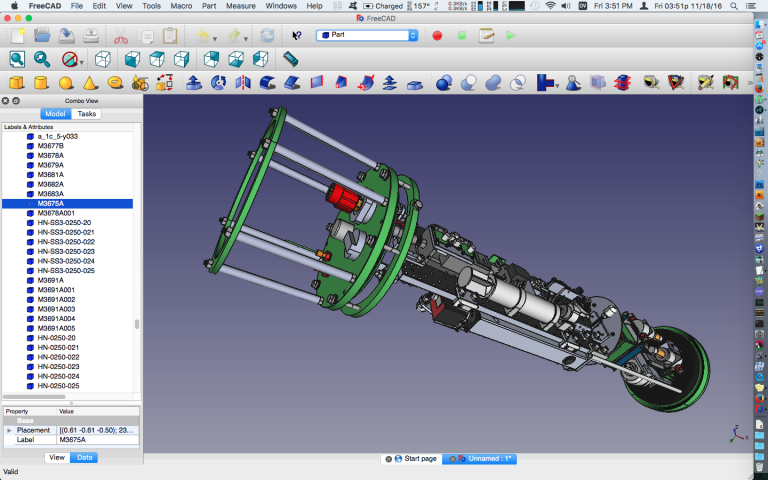 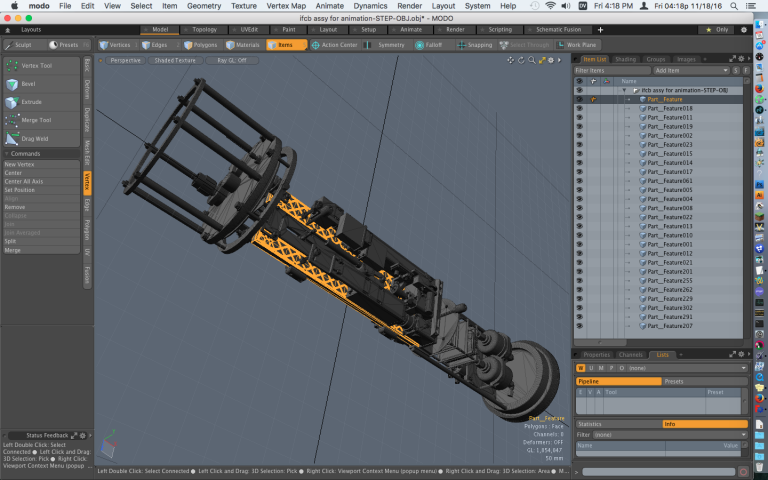 This method has the client save their Solidworks parts or assemblies to an Alias Wavefront OBJ (*.obj) file. Solidworks Premium/Professional users can create OBJ files by using the built-in Scan to 3D add-in which can export meshes to an OBJ file.

If that doesn’t work well enough or if they don’t have the Premium/Professional version of Solidworks then they can download and install a free macro that enables them to export Solidworks parts and assemblies to Alias Wavefront OBJ (*.obj) files.