“You made me look good on this project.”

Kodak – Back when computer hard drives were still measured in mere Megabytes, Kodak needed a digital host, a 3D animated character, to demonstrate their Creation Station photo editing kiosk. The animation needed to fit within the very limited data storage that had been allocated on the kiosk. Kodak turned to DreamLight to fulfill their specific project 3D character design & animation requirements.

DreamLight designed and produced a concept test rendering of a new 3D animated character named “Flip.” Flip was a bit too radical a departure from an existing 2D character that Kodak already had in mind though, so we simplified the design into a 3D character, named “Snapshot” that was closer to their existing 2D character concept. We then created 16-bit limited-cell 3D animation of Snapshot to fit within Kodak’s allocated data storage constraints, and the rather limited playback capabilities of the time. We then took the rendered 3D limited-cell animation sequences and developed an interactive multimedia demo for the Kodak Creation Station kiosk introduction in Macromedia Director (Now Adobe Director).

NOTE: If you have a fast Internet connection you may change the video setting to HD. 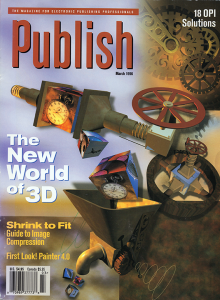 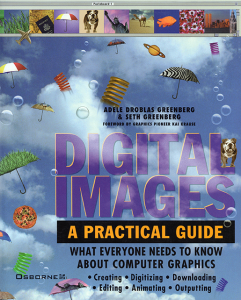 We Can Create 3D Character Design & Animation for You

Whether you need 3D character design & animation for a kiosk, CD-ROM, DVD, online web site or download, DreamLight can bring 3D animated characters to life for you. We can bring over a quarter century of 3D computer graphics experience to bear on your next 3D character animation project.