On behalf of everyone at Delphax I want to thank you for the great job DreamLight did in bringing the Output Factory™ to life. It’s an understatement to say that we couldn’t have done it without you.

When I called you back in September I was faced with a major problem that, from past experience, I knew was nearly insurmountable. Aside from the very real deadlines of a major trade show and product launch I was faced with the task of creating an image of a product that was still on the drawing boards and, when built, would be assembled from components supplied by different companies across the country. To top it off, the system was expected to run upwards of eighty-five feet long!

Photography was out of the question. We didn’t have the time or the space to get a shot that would encompass the entire system. That’s where DreamLight came in and saved the day.

Your rendering of the Output Factory was perfect. It offered us maximum flexibility. From that one, wide-angle view we were able to create data sheets, trade show light boxes, a visual for our industry newsletter and publicity shots for press releases. But perhaps the most important application was its use as a speaker support at the show’s opening session before 4,000 conference attendees. Our ability to highlight certain sections and then animate the entire system provided our president with a powerful visual that clearly explained the entire process as nothing else could. It was stunning to watch.

I realize we pushed you to the limit in terms of schedules and refinements but DreamLight never missed a beat. Everything was on time and on the money.

Our Delphax hats are off to you, Michael and the entire DreamLight team for a job well done.

Enclosed is an ‘official’ unsolicited thank you letter suitable for framing or whatever it takes to get new business.

In addition, I’ve enclosed samples of our newsletter using the rendering as well as several copies of our new data sheets, as you requested. At Giltspur you saw a photo of the light box. Unfortunately I don’t have anything in hard copy showing the graphic.

Also, I’ve enclosed a copy of the videotape of Alex’s speech at the opening session so you can see the animation and how well it really brought the whole concept to life.

Finally, as a token of our appreciation, I’ve enclosed a couple of limited edition and highly prized Delphax Output Factory jerseys for you and Michael.

Phil, it’s been great working with you. Let’s talk after the first of the year and see if we can do some more magic. I’ll give you a call.

Delphax needed 3D Virtual Product Showroom Illustrations of their large scale printing systems. These systems are often custom designed or modified for selected customers needs. 3D CGI product renderings were the perfect solution because the floor standing devices were far too large and cumbersome to photograph properly. Delphax turned to DreamLight for a digital solution. DreamLight built a complete set of modular 3D models of all the many components used in the large floor standing printing systems. We also built a virtual showroom with a studio lighting setup. We then assembled the modular models into the specific configurations needed for each of Delphax’s customers and rendered a high resolution beauty shot of each configured product suitable for use on the web as well as for print. 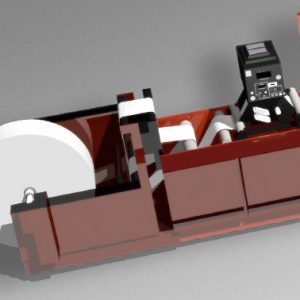 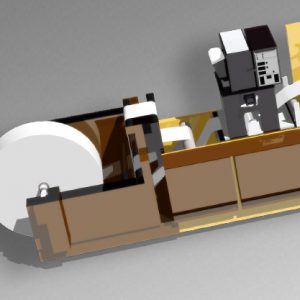 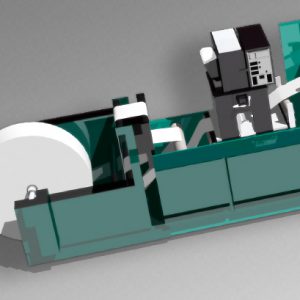 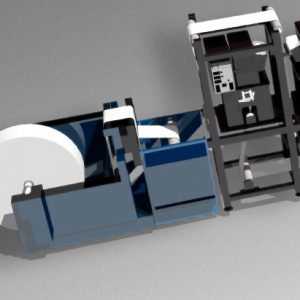 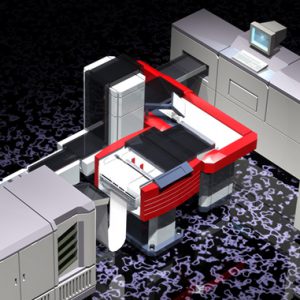 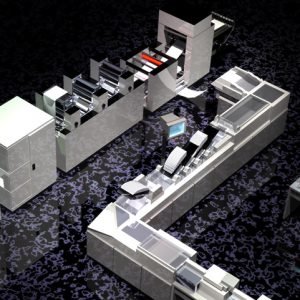 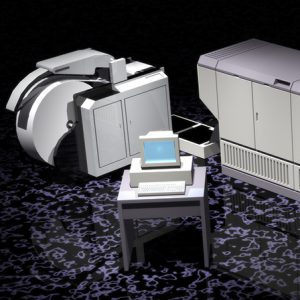 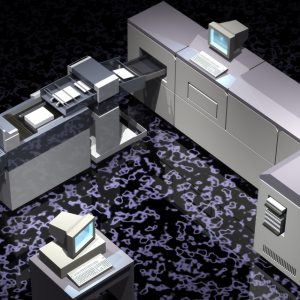 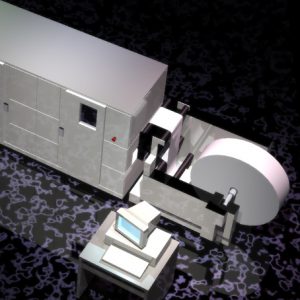 We also created renderings of their multi-colored systems. We created a toolkit that could be used to quickly assemble varied configurations and color combinations to produce customized high resolution renderings. This would help promote their systems to specific customers as the needs arose. 3D Virtual Product Showroom Illustrations like these may also be used to generate product shots from various angles or viewpoints and may even be used to produce 3D CGI product animations.

Whether you need 3D Virtual Product Showroom Illustrations for web or print, or 3D Product Animation for use on the web, video, or TV broadcast, you can rely on DreamLight’s vast experience. We’ve been bringing digital dreams to light with 3D CGI computer graphics for over a quarter century and we’d love to help bring your dreams to light.