In 1987 Adobe Illustrator was first released just as Michael Scaramozzino founded DreamLight Incorporated. Michael used Illustrator 1.1 to create his first DreamLight masterpiece – High Performance. He sent complementary copies of High Performance to the presidents of the two leading Macintosh graphics software developers of the time, Aldus and Adobe. Paul Brainerd, the President of Aldus, then contacted Michael and sent him an early copy of their soon to be released drawing software, Aldus FreeHand, that Aldus would soon use to compete with Adobe Illustrator. Paul wanted to see what Michael could create in FreeHand. That's when Michael began work on his next hybrid vector raster illustration masterpiece – Lucid Beginnings.

Michael would leverage some of the advanced features that FreeHand had over Illustrator at the time such as blended shapes and clipping paths. Where he previously had to tediously build up shaded areas using individually drawn stacked layers of shapes in Illustrator he could now build more advanced shaded areas with automatically blended shapes and dynamically editable clipping paths.

Michael Scaramozzino had launched the DreamLight studio in a small storeroom adjoining the computer consulting company where he was still the VP of software development. As a fan of Escher he would create a self portrait in this first small studio completely reflected within a crystal ball as a promotional piece to commemorate the humble beginnings of this forward looking computer graphics studio.

When the illustration was completed Michael met Jim Von Ehr, the founder of Altsys Corporation and the original creator of FreeHand, at MacWorld Boston. He gave Jim a signed copy of Lucid Beginnings which Jim displayed in his office for many years to come. When Adobe eventually bought out Aldus, Jim regained the rights to FreeHand in the deal and merged with Macromedia. He then contacted Michael to create a new cover illustration for the Macromedia FreeHand branding as well as the icons for FreeHand, Director and Extreme 3D. Macromedia would also feature Michael and his 2D/3D work in their How to Make it in Design ad campaign as well as send him to New York to represent Macromedia FreeHand in the FreeHand vs. Illustrator shootout. Adobe eventually bought out Macromedia as well and unfortunately finally discontinued FreeHand.

Michael Scaramozzino wrote a full behind the scenes chapter all about the making of the groundbreaking hybrid vector raster illustration in The Verbum Book of PostScript Illustration. The full book is also available on Amazon.com.

Michael Scaramozzino appeared with his DreamLight Classic Lucid Beginnings along with other projects on Boston's ABC affiliate TV5's Cutting Edge show in 1995. 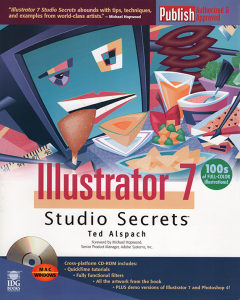 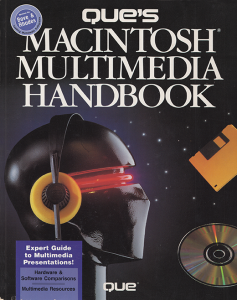 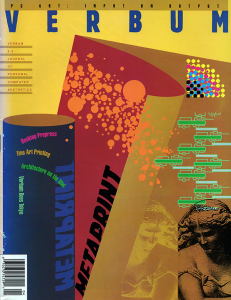 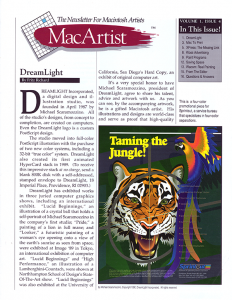 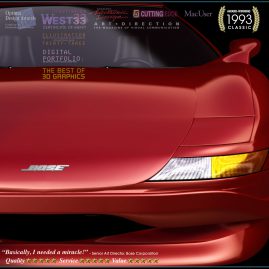 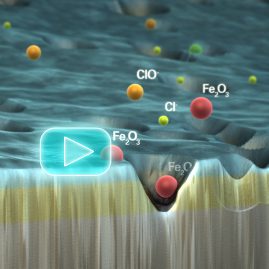 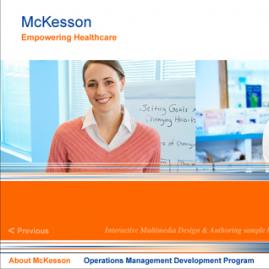 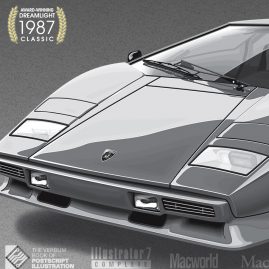