This Trimming a Path through LightWave 3D Fiber FX Tutorial uses a relatively simple technique of animating an alpha channel over a texture map to animate cutting or trimming a path through FiberFX. This is only one of many different ways to animate trimming a path, but it is a quick and easy method using a simple grayscale UV texture map and an alpha channel controlled by an animated null. A similar technique could be done using weight maps instead of UV texture maps. The decision to use UV texture maps or weight maps is more of a personal preference than anything else.

LightWave 3D FiberFX can be used for a wide variety of fiber effects including grass, hair, stubble, fur, carpet, etc. This simple technique can be used to animate trimming a wide variety of paths such as cutting a path through grass with a lawn mower, giving a haircut or trimming a path through a beard with a razor as was used in this particular project.

The following is a quick-start tutorial to show you how to animate trimming a path through LightWave 3D Fiber FX using a grayscale UV texture map, an alpha map, and an animated null. Once you get the hang of it you can use this simple technique anytime you need to trim a path through FiberFX in your own scenes. These simple steps and settings should get you started, then feel free to experiment by changing the settings to suit your particular needs.

NOTE: I’m using the default menu & keyboard presets in LightWave 3D 2015.1 in the following steps. If you are using a different version of LightWave 3D or a different set of presets your menu selections may be slightly different.

This Trimming a Path through LightWave 3D Fiber FX Tutorial gives a small peek behind the scenes at one technique that was used in the production of a 3D product animation commercial we created for Freelette as seen below. 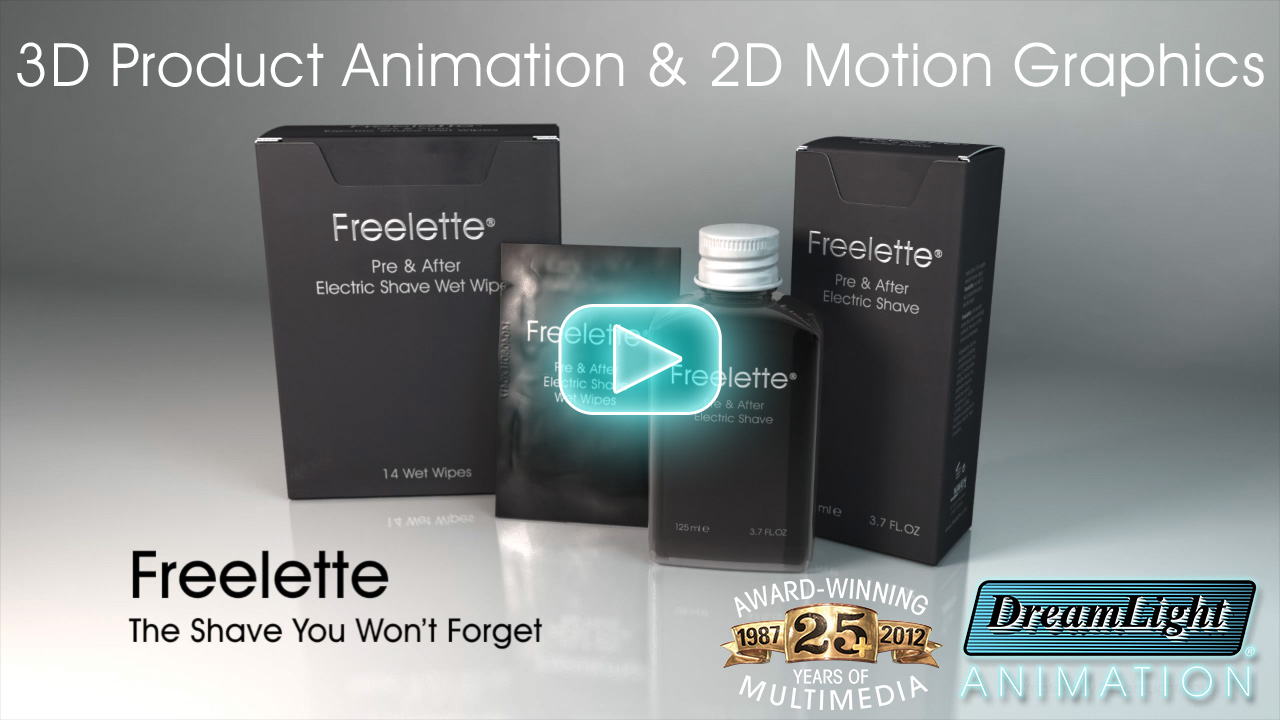 “Congratulations. It looks wonderful. We are very happy with the final results.” 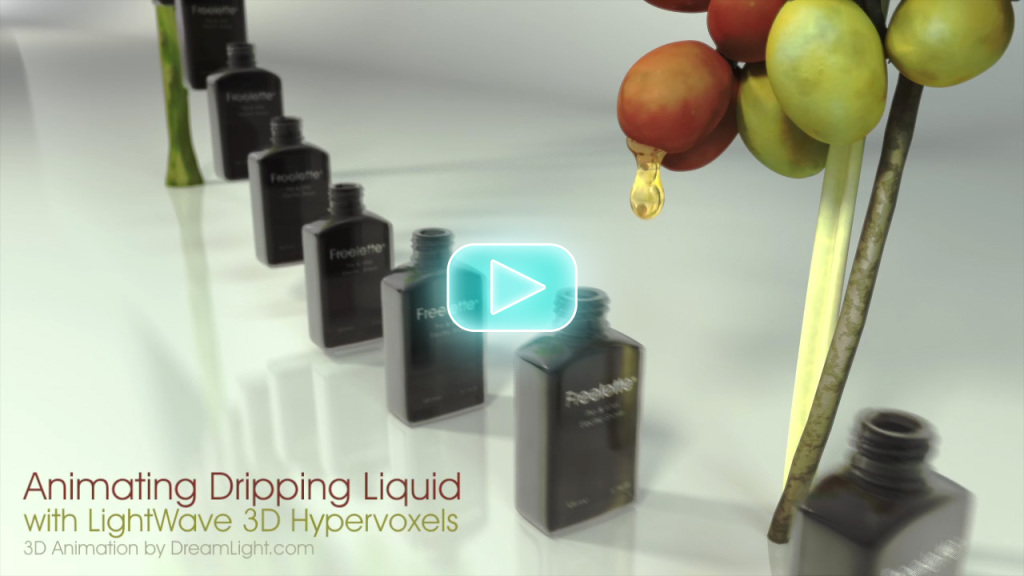 Take a quick peek behind the scenes of the production of this 3D product animation. We’ve posted a short tutorial showing how we created the dripping liquid that was used in the extracts portion of the animation using LightWave 3D’s Hypervoxels.